Back to Directory › Services 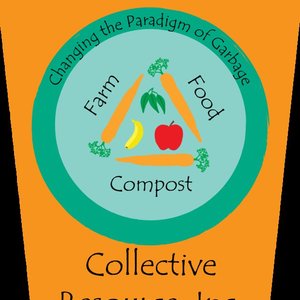 Collective Resource, Inc. (CRI) began when Erlene Howard, an Evanston resident, became interested in composting but couldn't find a good place to do it in her condo environment. Howard, a bookkeeper by trade, is a frequent consumer of organic fruits and vegetables. She was inspired to start a food scrap recycling service when ​she realized that, if composting were made more convenient, more people would do it.

Her first pickups started with three customers, using her Toyota Camry for collection. Howard's customer base has since grown to over 500 residential and 100 commercial customers. The company now uses three cargo vans to collect pre and post-consumer food scraps weekly in an area that extends from the South Loop, ​north to Lake Forest, along the North Shore.

During the first six months of business, Collective Resource collected a single ton. Now they collect at least that amount every day, averaging 20 tons per week. In ​2016 the company celebrated a ​total collection milestone of 2,000 tons. 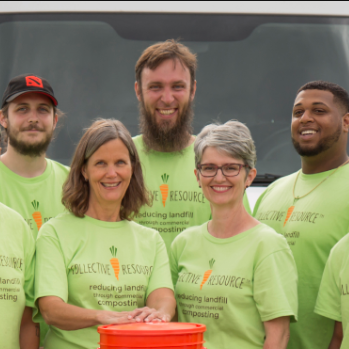 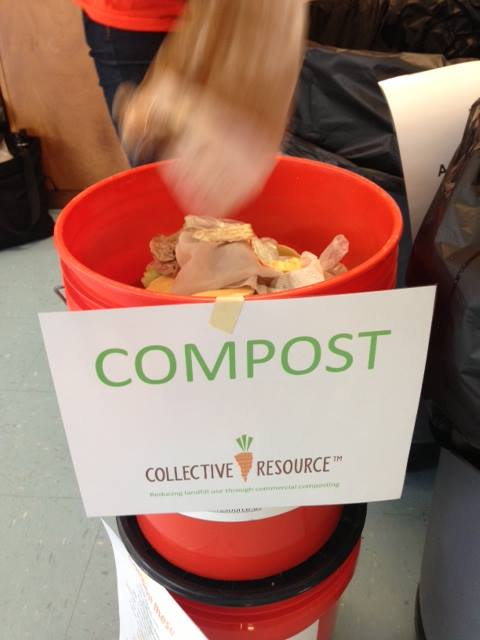 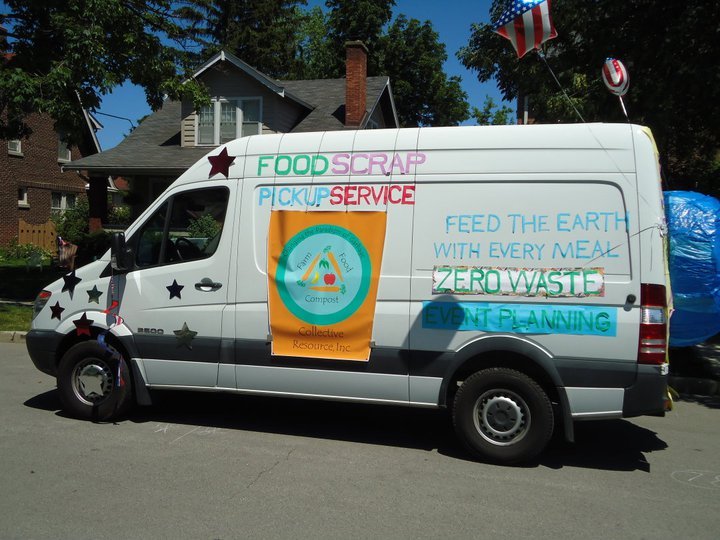