Back to Directory › Shop

Dave's Down to Earth Rock Shop 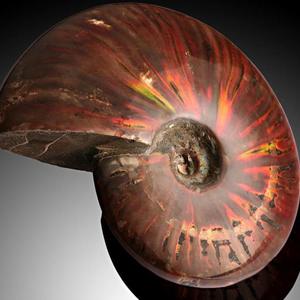 After collecting fossils as a hobby for many years growing up, Dave Douglass opened Dave's Down to Earth Rock Shop in 1970 at the age of 20 (with the help of his parents) at 1312 Chicago Avenue in Evanston, Illinois. The shop contained minerals and fossils, mostly self-collected by the Douglass family.

One year later, Dave met his wife to be, Sandy, who shared his passion for rocks and fossils. They travelled extensively throughout the western United States, Canada, and Mexico on collecting and buying trips. The shop, along with their collection, began to grow... They began adding many new curiosities and unique items to the wares they carried in the shop back home. Among these were Native American jewelry and crafts, carvings from various locations around the world, and many other types of objects fashioned from minerals and fossils.

Over time, their private collection of fossils became quite extensive, growing to include some very rare and unique pieces. They felt that it should be on display for anyone who was interested in prehistoric life to enjoy. So in 1987 they moved to a larger shop down the street at 704 Main Street with a basement that was suitable for displaying the collection. One year later, The David and Sandra Douglass Prehistoric Life Museum opened to the public. It contains fossils from every geological time period going all the way back to Precambrian times some 3 billion years ago. Of special interest is the largest display of fossils from the famous Mazon Creek area here in Illinois, many of which Dave collected while growing up. Some of these fossils are even named after the Douglass family, as they were the first to discover the species. There are also fossils from around the world, including a complete cave bear skeleton from France, small dinosaurs from China, Amber with insects from Mexico, trilobites from the United States and Canada, and fossil crabs from Italy.

Dave and Sandy continue to travel and collect both for the museum and shop to this day. It's a wonderfully unique place to visit for both young and old, amateur and expert. With such an amazing variety of fossils, rocks, crystals and more, it's a great place to learn about, or just enjoy, the beauty of some of the most amazing treasures the Earth holds. Truly one of the hidden gems of the Chicago area! 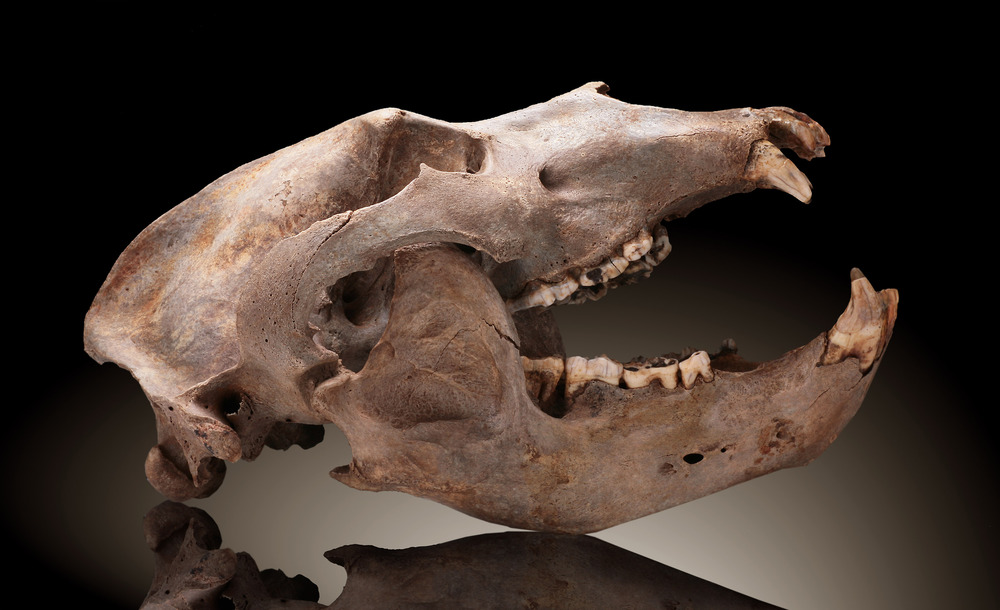 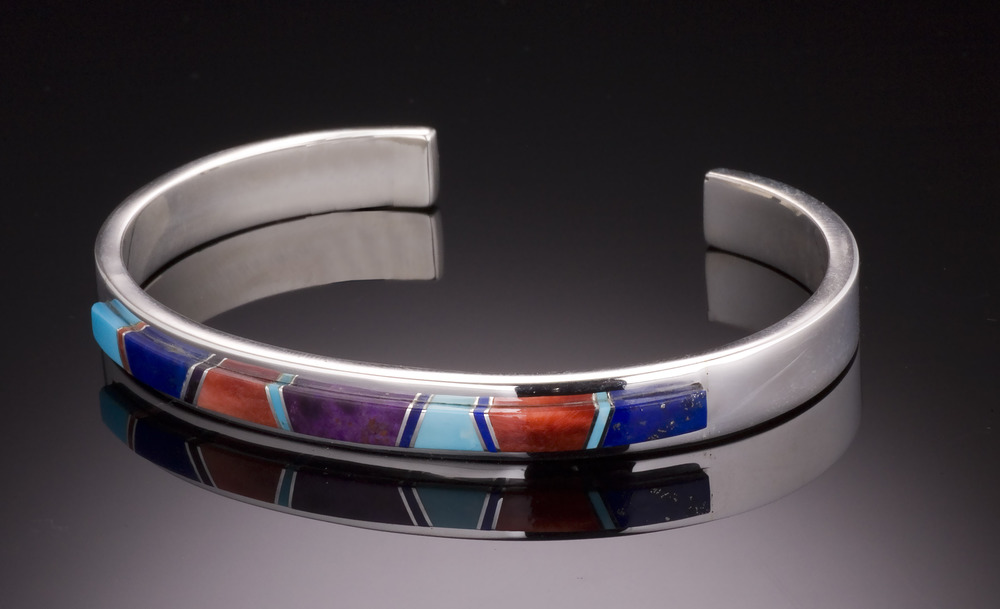 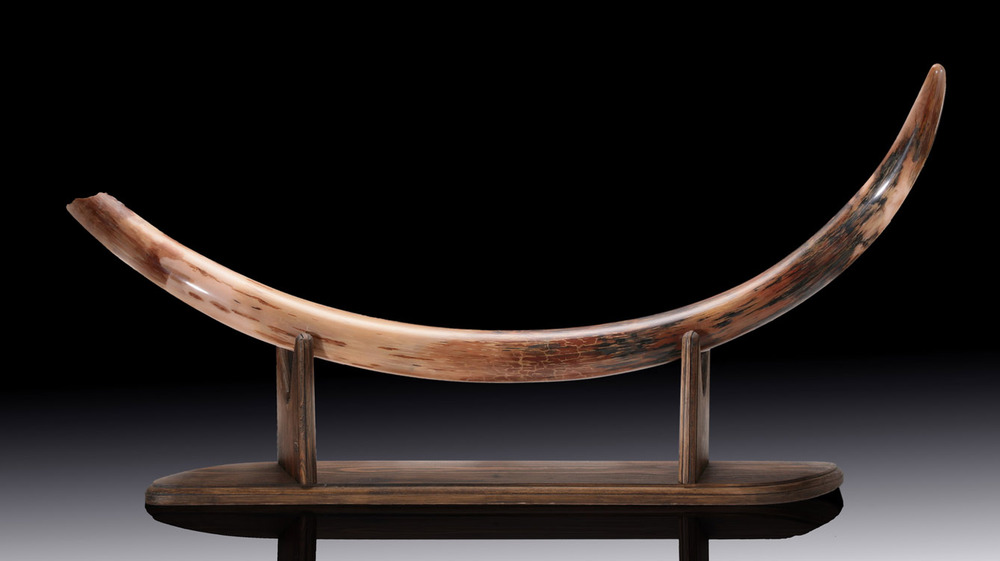 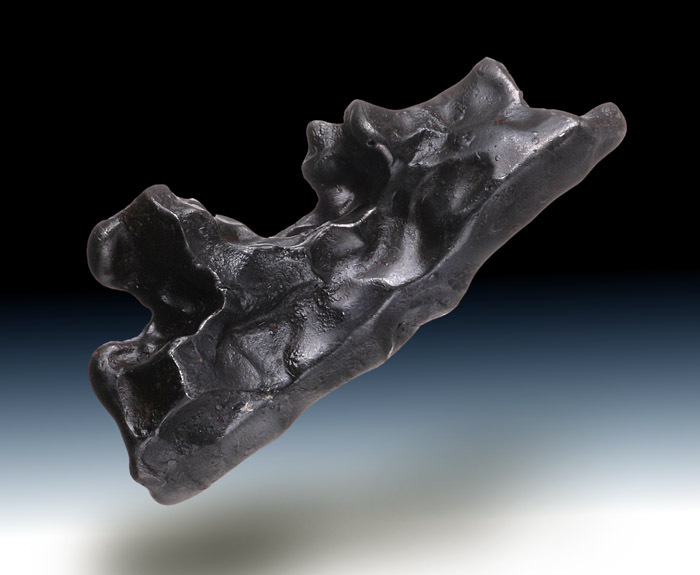 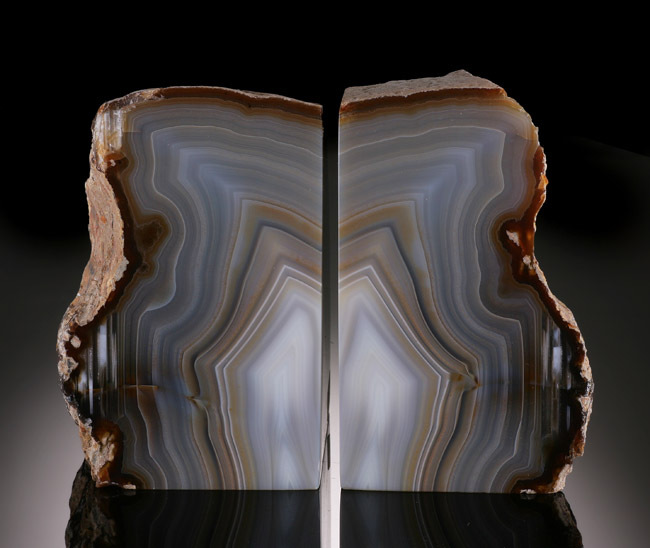 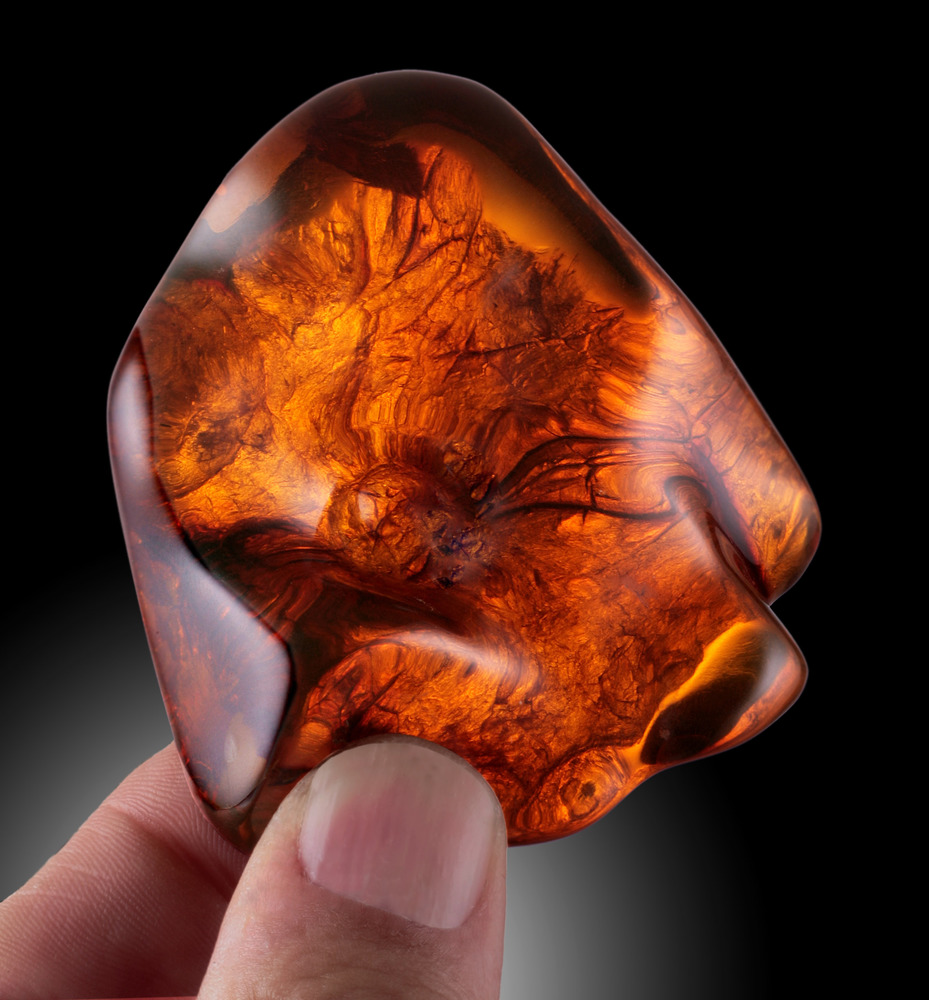