Back to Directory › Do & Learn 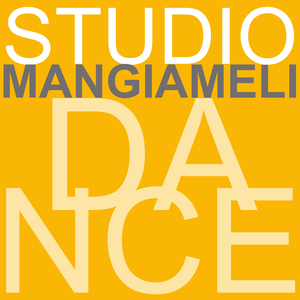 A native Italian, Chiara Mangiameli's background in theater along with her training in flamenco, have made her a sought after performer and teacher in Chicago and the midwest. Chiara has studied flamenco with some of the masters of this art form including Paloma Gómez (former principal dancer of the Ballet Nacionál de España), Miguel Varags, La Choni, and Esperanza Fernandez to name a few.

A graduate of The Theater School at De Paul University, Ms. Mangiameli  received critical acclaim for her role as celebrity chef Rick Bayless's leading lady in the ground breaking "Cascabel" at the Lookingglass Theater.

Chiara has collaborated with some of Chicago's most critically acclaimed groups including Las Guitarras De España, Ensemble Español Spanish Dance Theater and Chicago Sinfonietta. In addition, she has performed and conducted workshops for countless elementary schools, universities and organizations such as EISMA (Evanston In School Music Association) and Fulcrum Point New Music Project. 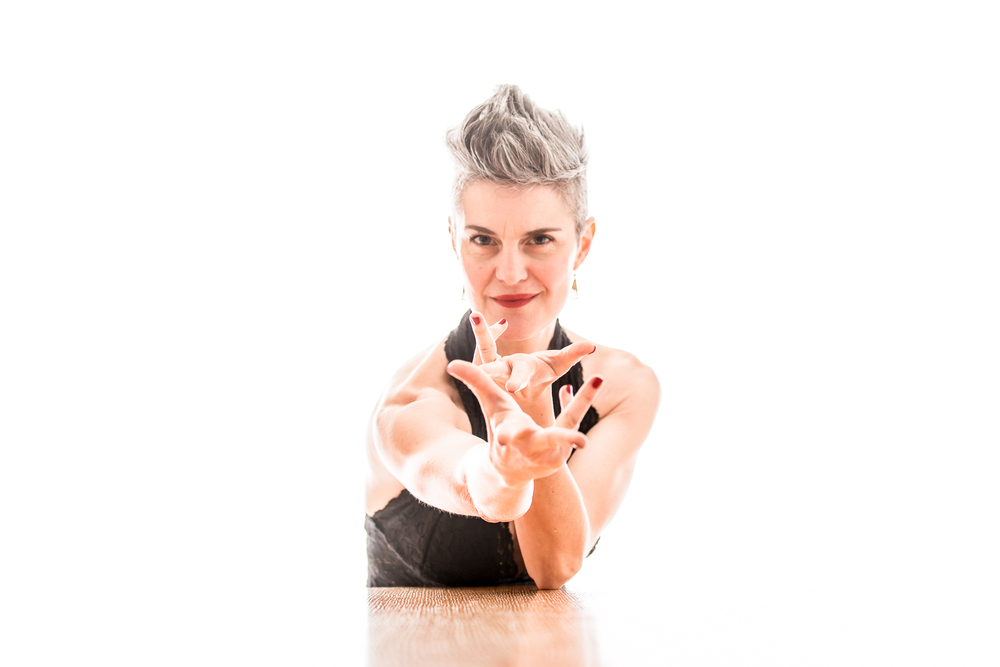 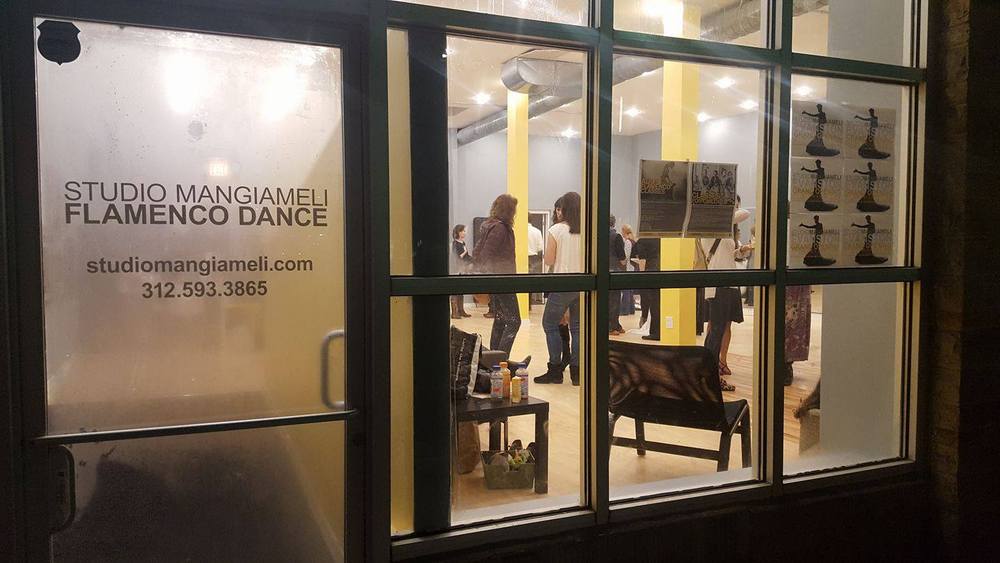