Back to Directory › Eat & Drink

In a world chock-full of mass-produced spirits, only few remain truly handcrafted, and small-batched. (If you’re reading this, you’ve indeed found the finest.) FEW Spirits are a new take on timeless distilling techniques, and transcend the oft-ordinary taste we’ve all grown accustomed to. Distilled from the very best grains, aged to perfection, and bottled under their own roof, FEW remains in their own hands until distribution.

For nearly a century, Evanston, Illinois, the home of the Temperance Movement, was a dry city. In dire need of liquor laws that weren’t penned the same year as the invention of the band-aid, FEW’s master distiller overturned century-old prohibition laws to become Evanston’s first distiller of grain spirits within the city limits. Alas! 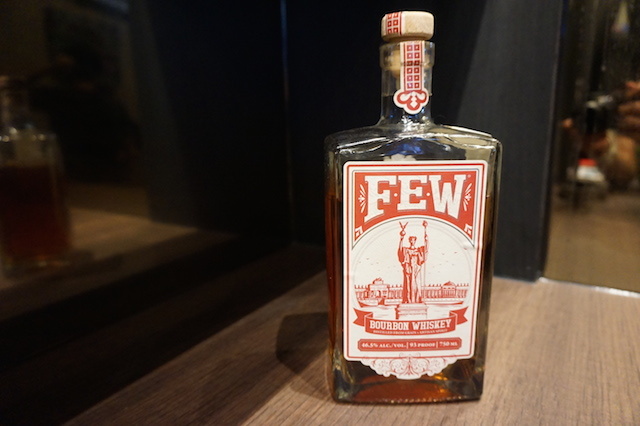 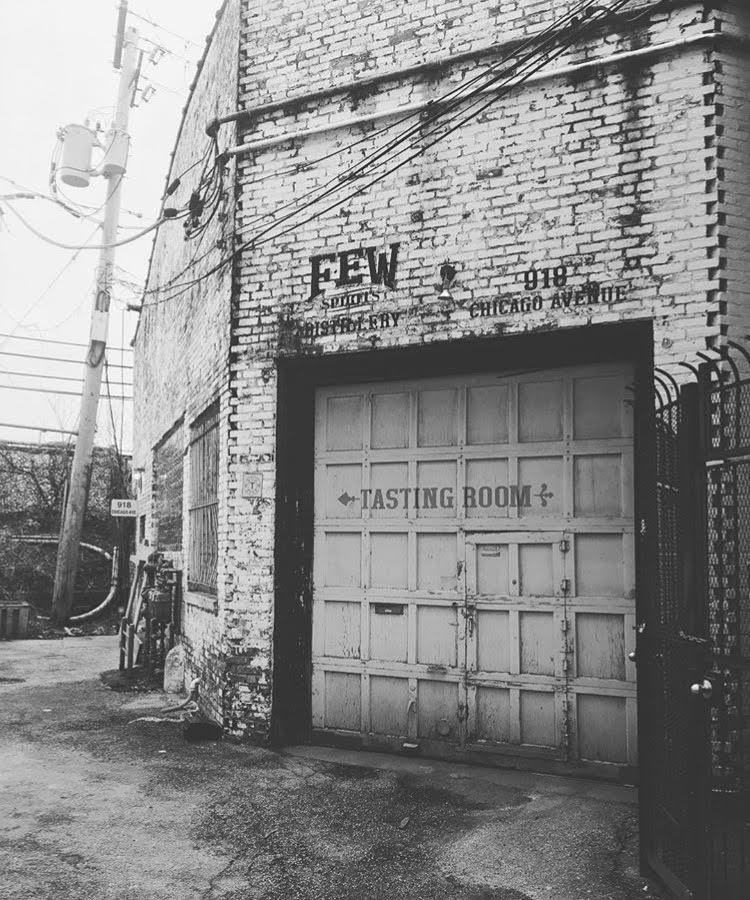 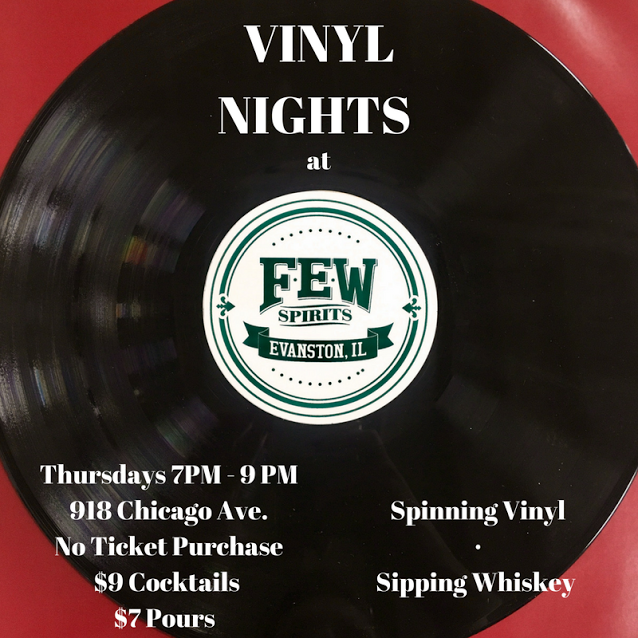